Athens, 2004: the Amateurboyz began throwing home parties at their place in Exarchia.

Their genuine love for diversity within dance music and their experimental yet fun sets began to attract a large, impromptu and enthusiastic party crowd. Amateurs play anything from No Wave, Punk Funk, Italo, Space and Mutant Disco set against many strains of House, Acid through to Belgian Beat and are not shy of throwing in the odd tasteful rave tune.

The success of their parties allowed the ‘boyz’ to introduce the Athenian crowd to international guest DJs and producers such as In Flagranti, Joakim, Eric Duncan of Rub N Tug & Still Going, Rory Phillips, Jacques Renault and Dj Kaos, to name but a few.

Alongside their own parties, the ‘Amateurs’ have also organized live showcases, presenting acts such as Rodion, Aids-3D live performance , Don Cash, Yacht and more.

Five years on and the Amateurboyz are expanding once more. With similar enthusiasm and excitement as previous years, the randomness in selection, DIY mood and personalized graphic aesthetic will continue, this time in order to begin a record label – “Amateur Recordings”. Look out for their first release on 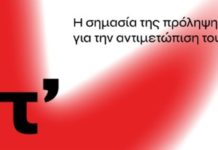 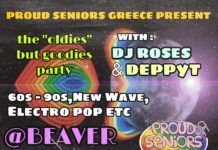 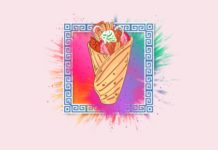 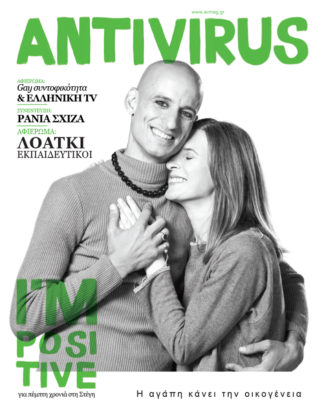 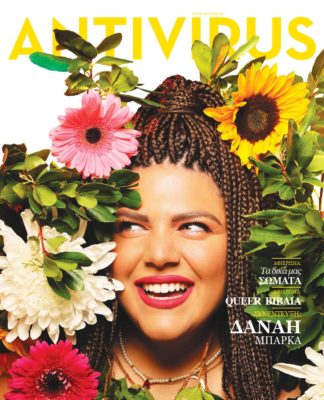 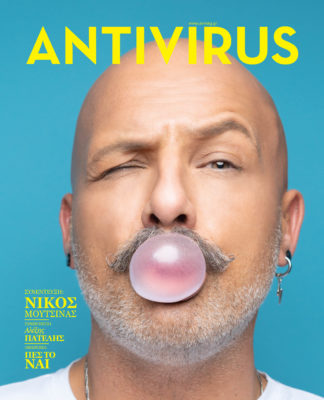 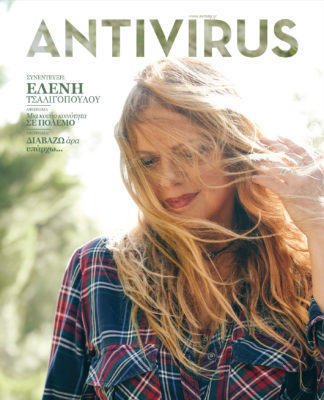 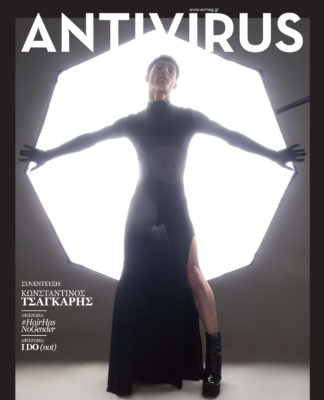